Some of Our Awards 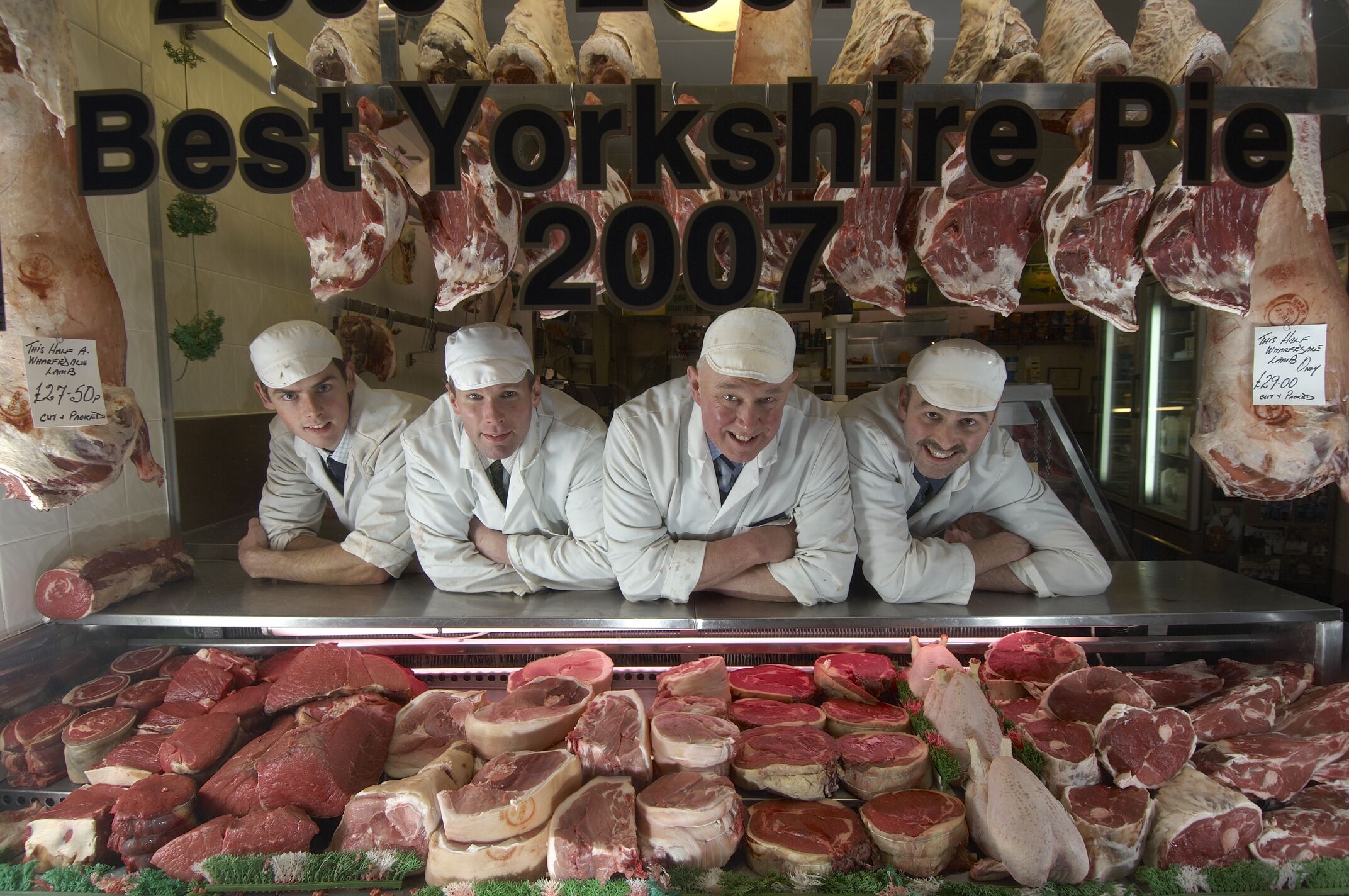 The Otley Butchers Business Geo. Middlemiss & Son has received the accolade of Supreme Pie Champions 2017 at the Butchers and Bakers National pie competition held at the Yorkshire Event Centre  Harrogate and the National Supreme Championship for not one but two of its products at the NEC

Geo. Middlemiss & Sons traditional pork pie and a specialty hot eating pie were judged best at the National Exhibition Centre, Birmingham. The event was organized by the National Federation of Meat and Food Traders and the national Association of master Bakers in conjunction with the British Pig Executive (BPEX).